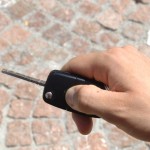 Why is the Florida DMV Suspending Your Drivers License? 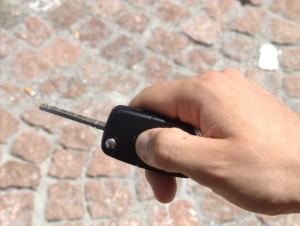 How Can Florida Habitual Traffic Offenders Reinstate Their Drivers Licenses?

I am going to use the example above to show you how each person can reinstate his or her license in Florida.

Am I Eligible for a Hardship Drivers License in Florida?

The Florida Department of Highway Safety and Motor Vehicles’ website gives information about obtaining a hardship license after a 1-year suspension. I have this information below in quotes. It also lets you know how you can reinstate your license after your 5-year habitual traffic offender suspension has expired. It is important to know that you do not have to wait this long. You may be able to stop a Florida habitual traffic offender suspension. You may be able to obtain a valid drivers license now. Contact 20 Miles Law to speak to a Jacksonville lawyer about your situation. Call (904) 564-2525 or send and email to Find a Lawyer.