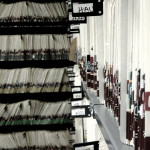 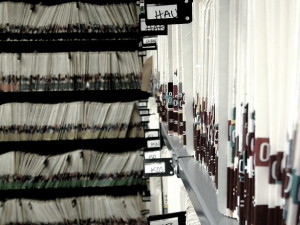 As a Jacksonville criminal attorney who seals and expunged records, I receive many calls from people wanting to erase arrests from their records. Not everyone is able to seal or expunge his or her record. You must be eligible. When I represent someone in a criminal case, I address the ability to seal or expunge the record before we dispose of the case. I want to make sure that my client understands whether or not we will be able to petition to seal or expunge the Florida criminal record later on if he or she so chooses. This is something that you want to talk to your Jacksonville criminal lawyer about before entering a plea of guilty or no contest (nolo contendere) to a crime.

The law that applies to record sealing is Section 943.059 of the Florida Statutes. This law states that any person who petitions to seal his or her record in Florida must swear that he or she “has never, prior to the date on which the petition is filed, been adjudicated guilty of a criminal offense or comparable ordinance violation, or been adjudicated delinquent for committing any felony or a misdemeanor” and “has not been adjudicated guilty of or adjudicated delinquent for committing any of the acts stemming from the arrest or alleged criminal activity to which the petition to seal pertains.” The Florida Department of Law Enforcement will run a background check to look for an criminal convictions.

The Florida Department of Law Enforcement gives you this information:

“[I]f a person has been adjudicated guilty of any criminal offense in any jurisdiction (or adjudicated delinquent for any felony or for certain specified misdemeanors), whether or not related to the charge(s) that the person is applying for, the record is ineligible for sealing and the application will be denied.”

People also ask me, “If I can’t seal my record, can I expunge it?” If you are not able to seal your record due to a conviction, you will not be able to expunge your Florida criminal record. As you can see from the FDLE excerpt above, a conviction will stop a Florida record seal or expunction.

If you are interested in sealing or expunging a record in Duval, Nassau, Clay, or St. Johns County Florida, call (904) 564-2525 to speak to a Jacksonville criminal lawyer.