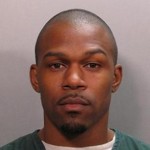 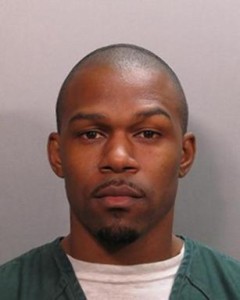 I have tried to refrain from writing about the Lonzie Barton case. As a Jacksonville criminal lawyer, people ask me about my thoughts on the case. To start with, this is a sad situation that is difficult to discuss without expressing emotion or passing judgment. I have been a Jacksonville criminal attorney for a while, so I know that everyone is innocent until proven guilty.  I also know that it is wrong to publicly convict someone when there are so many open questions and a lack of evidence.  It is still hard not to have feelings about a case like this. I am not alone. This Duval County case has captured the attention of the local and national media. If you read news articles on your computer, like I do, you know that the last information about Lonzie Barton, William Ebron Jr., and Lonna Lauramore is always on the homepage. The local Jacksonville news stations even have links for full coverage of the Lonzie Barton case.

This case is big and going to get bigger. Many people compare Lonzie Barton’s case to the Casey Anthony investigation and trial in Orlando FL. In 2011, a Orange County “jury found Casey Anthony not guilty of counts one through three regarding first-degree murder, aggravated manslaughter of a child, and aggravated child abuse, while finding her guilty on counts four through seven for providing false information to law enforcement.” (Death of Caylee Anthony)  While Casey Anthony’s murder case was pending, I became very interested.  Perhaps it was due to my career and being a criminal lawyer in Florida? Maybe I was just extremely curious like the rest of the country? Maybe it is because no matter what we do for a living, we all love children and want to know what happened when one goes missing? I do not know the reason, but I see the same interest peaking with Lonzie Barton’s case. That being said, I see myself writing several articles about this case in the future. Since it appears to be inevitable that I will be writing about the criminal cases that are pending in Duval County, I am going to start with a timeline of some of the pertinent events that have occurred during the initial search for Lonzie Barton.

Lonie Barton was reported missing in Jacksonville in the early morning hours on Friday, July 24, 2015. Any information in quotes in the following section was found in an article posted on The Florida Times Union’s website.