Why is My Drivers License Suspended in Jacksonville Florida? 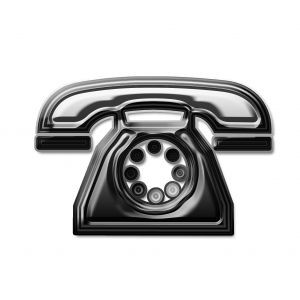 Is your Jacksonville drivers license suspended? If so, you likely want to know why. The best way to find out is to contact the Florida Department of Highway Safety and Motor Vehicles. For most people, their drivers licenses have been suspended due to unpaid Jacksonville traffic tickets. Once the tickets are paid, they will likely be able to reinstate their drivers licenses. You should be aware that paying your traffic tickets may lead to points being added to your driving record. If you have too many points on your record, this will result in your license being suspended for a certain amount of time.

Too Many Points on Florida Driving Record

A lot of Jacksonville drivers have had their Florida driver’s licenses suspended due to excessive points. Section 322.27 of the Florida Statutes is the law that sets forth the amount of points that will cause a drivers license suspension. This Florida traffic law states:

Moving violations are the type of Jacksonville tickets that cause points to be added to your driving record. For example, a Florida speeding ticket is a moving violation. Depending on your speed, a conviction will put three or four points on your driving record. If the speeding ticket is for going less than 14 miles per hour over the speed limit, a conviction will give you 3 points. If your ticket is for traveling at a rate of 14 miles per hour or more, this moving violation will carry 4 points.

There is another way that you may become a habitual offender in Jacksonville. Accumulating too many moving violations could lead to a five-year drivers license suspension. Florida Statute Section 322.264 states that your drivers license may be suspended as a habitual traffic offender if you receive “fifteen convictions for moving traffic offenses for which points may be assessed” within five years of one another.

In conclusion there are a few things that you should take away from this article: