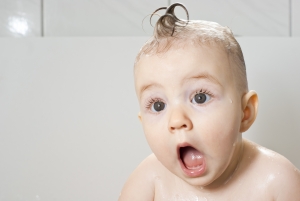 You found WHAT in my background???? But the charges were dropped!!!!

Imagine that you were arrested for grand theft in Jacksonville.  Your charges were eventually dropped.  You put this incident behind you and moved on with your life.  You apply for a job and your soon-to-be employer runs a Florida background check to see if you have a criminal record.  The Jacksonville theft arrest appears on the background check.  Why?  How did this happen?  Your charges were dropped.  The problem is that the arrest created a record.  This is public record.

Let’s change the facts a little.  In this scenario, you were not arrested.  You were accused of shoplifting from Wal-Mart.  A police officer gave you a notice to appear citation for petit theft.  You hired a Jacksonville criminal lawyer.  Your charges were dismissed.  You move to a new town and fill out an application to rent an apartment.  A standard background check is conducted.  Your Jacksonville petit theft charge shows up.  Why?  You were not even arrested.  Even though you were not arrested, a record was created.

You may be wondering what is the difference between sealing and expunging a criminal record.  The Florida Department of Law Enforcement (FDLE) explains:

The FDLE also explains why you have a criminal history when the charges against you were dropped or dismissed: