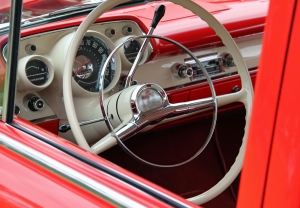 Get Your License Back

Jacksonville drivers license lawyers understand the laws that apply to Florida habitual traffic offenders. If you want to undo a habitual traffic offender suspension, it is import to understand the law that caused the suspension. Florida Statute Section 322.264 is the law that lists the Jacksonville traffic tickets that cause a person’s drivers license to be suspended for five years. This law states: