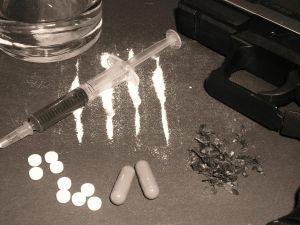 When it comes to defending a possession of marijuana, cocaine, or other drug case, it is important to discuss all the details of your case with your Jacksonville criminal lawyer. As you can tell from the case above, one little change in facts can make a big difference. Your Jacksonville criminal attorney must be aware of all the facts to help you defend the case.