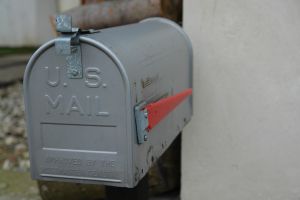 A “habitual traffic offender” is any person whose record, as maintained by the Department of Highway Safety and Motor Vehicles, shows that such person has accumulated the specified number of convictions for offenses described in subsection (1) or subsection (2) within a 5-year period:

(1) Three or more convictions of any one or more of the following offenses arising out of separate acts:

(a) Voluntary or involuntary manslaughter resulting from the operation of a motor vehicle;

(c) Any felony in the commission of which a motor vehicle is used;

(d) Driving a motor vehicle while his or her license is suspended or revoked;

(e) Failing to stop and render aid as required under the laws of this state in the event of a motor vehicle crash resulting in the death or personal injury of another; or

(f) Driving a commercial motor vehicle while his or her privilege is disqualified.

(2) Fifteen convictions for moving traffic offenses for which points may be assessed as set forth in s. 322.27, including those offenses in subsection (1).

Any violation of any federal law, any law of another state or country, or any valid ordinance of a municipality or county of another state similar to a statutory prohibition specified in subsection (1) or subsection (2) shall be counted as a violation of such prohibition. In computing the number of convictions, all convictions during the 5 years previous to July 1, 1972, will be used, provided at least one conviction occurs after that date. The fact that previous convictions may have resulted in suspension, revocation, or disqualification under another section does not exempt them from being used for suspension or revocation under this section as a habitual offender.