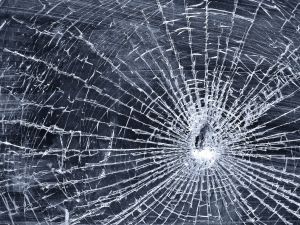 The Clay County Sheriff’s Office lists recent crimes involving property on a regular basis in the Florida Times Union.  They do this as part of a Crime Watch for Clay County.  The Crime Watch webpage gives people a telephone number to call if they have information to report.   The crimes range from Florida grand theft to petit theft.  The sheriff’s office reports more than Clay County Florida theft crimes.  They also list Florida criminal mischief and burglary charges.

Last week, there appeared to be more Florida petit thefts and grand thefts in Clay County than other property crimes.  If the value of the item stolen was less than $300, it is a petit theft charge.  Otherwise, the charge is grand theft.  In the majority of these cases, it seems like people may have just forgot their items and someone took them.  The Florida Times Union reported the following thefts from June 7 to 10:

There were also thefts that occurred at medical facilities in Orange Park:

Clay County police officers and detectives will be looking for suspects.  This could result in Florida juvenile criminal charges or adult charges.  If you or your child is being questioned about a crime, you can speak with a Clay County lawyer about it.  You do not need to answer questions without speaking with a Jacksonville criminal attorney first.  You may call (904) 564-2525 to speak with a Jacksonville lawyer about your case.