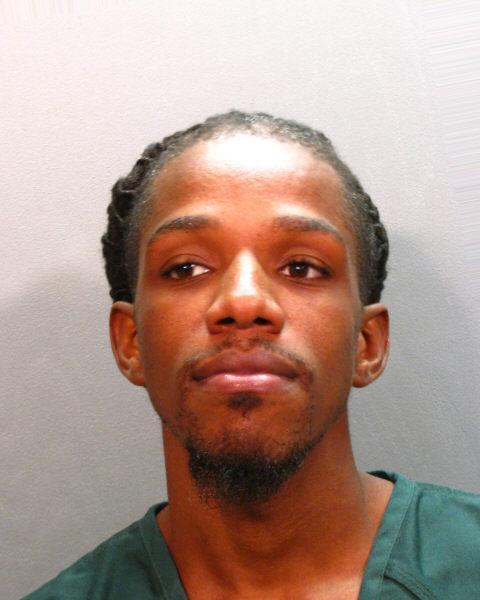 Arrest for Jacksonville FL Hit and Run at Middle School.

Yesterday, I published an article on my Jacksonville Lawyers website about a hit and run case that occurred in Arlington at a middle school. I learned about this case through a News4jax.com article. That article stated that witnesses “said the driver lost control, drove onto a sidewalk on Lone Star Road and hit four children, three of which were hospitalized with minor injuries. The fourth was not hurt.” However, I read a First Coast News article that stated, “According to JSO, the four victims are still in the hospital being treated for their injuries.”

On Monday, a child was questioned about this Jacksonville hit and run car accident, because it was believed that she was driving. There were some conflicting reports as to whether or not a man or the girl was driving the SUV that was involved in the car accident. First Coast News reported today:

“An investigation revealed a 13-year-old child was behind the wheel during a hit-and-run near Arlington Middle School Monday. The man who allowed the young girl to drive was arrested on Tuesday. According to the Jacksonville Sheriff’s Office, John Mackenrho Baptisme was arrested and faces several charges, including four counts of leaving the scene of an accident resulting in injury, permitting an unauthorized minor under the age of 18 to drive and driving with a suspended license causing serious injury. Baptisme, 25, was in the passenger seat when the child was operating the white Infinity SUV Monday.”

First Coast News gave more details about this Florida juvenile hit and run case. According to the news article:

“While driving, the child made a wide right turn onto Tracy Road from Lone Star Road when she became nervous, according to JSO. Baptisme then took control of the steering wheel but was unable to keep the vehicle on the road. According to JSO, the vehicle jumped the curb and struck four middle school children who were walking to school. When the vehicle came to rest, Baptisme moved the child into the passenger seat, jumped behind the wheel and fled the scene. Baptisme dropped the child off near Terry Parker High School and told her to walk to school, according to JSO.”

The mother was supposedly present when the child was questioned. However, I do not believe she had a Jacksonville juvenile lawyer there representing her. “An officer at the scene on Monday said the 13-year-old initially turned herself in to the school and told them she was driving the car to school with an adult male in the passenger seat.” Baptisme was later questioned. He allegedly “confessed to committing the crimes, according to the arrest report.”

Baptisme has a suspended FL drivers license.  I do not know if he is a Florida habitual traffic offender.  He may have fled the scene because he was worried about his FL drivers license suspension. Now, he has bigger problems. He is facing several criminal charges, including felonies for Jacksonville leaving the scene of an accident. He is going to need to discuss this case with a Jacksonville criminal lawyer in order to build a defense or seek mitigation. The child and her mother should also seek the advice of a Jacksonville attorney, but it should be a different lawyer.