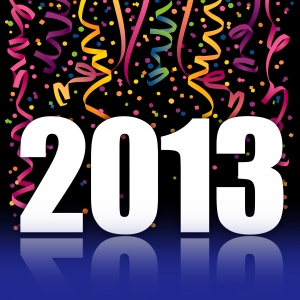 Was your son arrested in St. Johns County for driving under the influence of alcohol on New Years Eve?  Was you daughter arrested at a party in Duval County for Jacksonville possession of alcohol by a minor.  Did your teenager use a fake or false ID to go to a nightclub or bar in Clay County FL?  Regardless of the crime, your child needs to understand that he or she is not alone.  At 20 Miles Law, a Jacksonville lawyer that has experience with Jacksonville juvenile crimes and adult cases can help your family.  Your high school student is not an adult.  Your college student is still learning life’s lessons.  They need help.  It is not unusual for a teenager to be arrested for a crime.  In fact, driving under the influence of alcohol occurs often during New Years Eve.

I was reading an article that was written about a year ago and posted on www.9news.com.  It stated, “One out of 10 teen drivers say they have driven while drunk on New Year’s Eve according to a new survey. It’s the worst holiday night of the year for driving after drinking, they say. The Fourth of July was in second place.”

Liberty Mutual Insurance Company took a survey of over 2,000 high school students.  They were 11th and 12th graders.  The survey showed 94 percent of teen drivers said that they would not drive under the influence of drugs or alcohol if a passenger asked them not to do it.  Eighty-seven percent of the students stated “they would ask a peer to stop driving after drinking. That’s more than marijuana, which was 72 percent.”