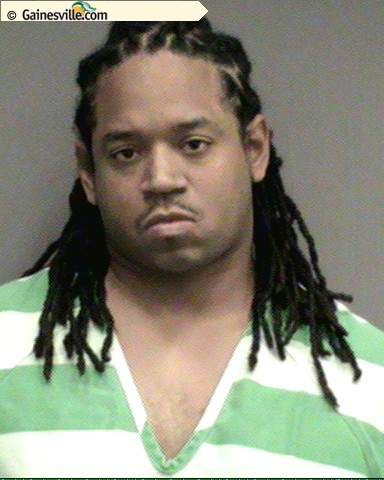 Jacksonville FL arrest warrant with a $1 Million Bond? Just proof that things can always get worse.

“I was stopped by police for speeding and given a Florida speeding ticket.  The police ran my Florida drivers license, and I was arrested.  They found a warrant for Jacksonville petit theft charges.  What should I do?”

When you are pulled over by a police officer, the officer will take your Florida drivers license.  He or she will run it.  They are checking your Florida driving record.  In the mean time, they may find an outstanding Duval, Clay, St. Johns, or Nassau County arrest warrant.  If so, you may be arrested on the spot.  If you are arrested, you will go to jail.  You must go before the judge within 24 hours.  The Florida judge will give you a bond.  When it comes to Florida arrest warrants and capias, the bond is often already set.  In some misdemeanor or criminal traffic cases, the judge or state attorney will make an “offer” to dispose of the case in court.  In most cases, you do not want dispose of your case on the spot.  You will need to plead guilty or no contest to a criminal charge.  If you are dealing with a crime, the best thing to do is to talk to a Jacksonville criminal lawyer before making a decision.  If you have a clean Florida criminal record and you have ties to the community, you can ask the judge to be released on your own recognizance.  This is also knows as “ROR” in Jacksonville, FL.  You will not need to post a monetary bond.  You may have to report to pretrial services, which is called PTS.  The Jacksonville Sheriff’s Office runs this program.

Just remember that no matter how bad it gets, you probably do not have a million dollar bond.  Read the story below about a Jacksonville trafficking cocaine case with a ridiculously high bond.

“A traffic stop early Wednesday morning led to the arrest by Gainesville police of a man wanted on cocaine-related charges in Jacksonville with a warrant setting bond set at $1 million, GPD Lt. Mike Schibuola said.  Arrested was Lindsey Wanton, 31. He was booked into the Alachua County Jail about 2 a.m.  The arrest began when officer Aaron Stemen pulled over a car for a traffic infraction at 4100 NW 43rd St. that was registered to Wanton but was not being driven by him, Schibuola said.  Police learned that Wanton was wanted on a warrant for smuggling cocaine and conspiracy to traffic cocaine.”  (The Gainesville Sun)