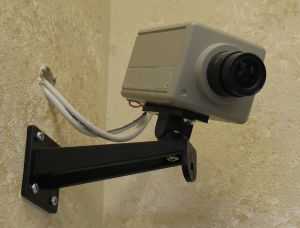 There may be videotaped evidence of theft, burglary, shoplifting, stealing, or other Clay county theft crimes.

It is always interesting to see statistics for crimes in our area. The Florida Times Union publishes articles about Florida theft crimes in Clay County, Florida.  Recently, the theft arrests range from stealing thousands of comic books in Keystone Heights to breaking into a car for a pillow and air fresheners, which is burglary under Florida’s laws.  The article entitled “Clay County Property Crimes Aug. 24 – 26” gives a “complete listing of property crimes from the Sheriff’s Office Crime Watch report for” August 24 to 26.

This theft article also gave information about burglaries in Clay County, Florida (Read, “Clay County Burglary and Theft Arrests Possible”).  While the Florida Times Union article categorized the crimes above as “thefts,” some of them may actually be burglaries due to the entering of a structure, conveyance, residence, house, or the curtilage (surrounding area).  If you are arrested for a Jacksonville theft charge, call a Jacksonville lawyer for help at (904) 564-2525.