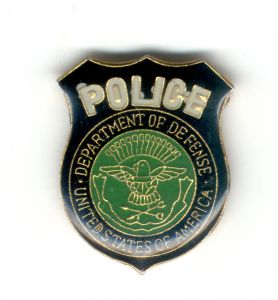 Right to an Attorney in Jacksonville, Florida

When you are arrested in Jacksonville, you have certain rights provided by the United States Constitution (Read Arrested in Jacksonville, Florida? Did Police Read Your Rights?). The U.S. Supreme Court held, in Miranda v. Arizona, that police must inform persons in custody that they have the right to remain silent, anything that they say can be used against them, they have the right to the presence of an attorney, and an attorney will be provided if they cannot afford one. These are known as Miranda Warnings.   If police do not read your rights and comply with Miranda warnings when arresting a person in Jacksonville, a Jacksonville criminal lawyer can file a motion to suppress any evidence Florida police were able to obtain by violating your Constitutional rights.  If your Jacksonville Criminal Defense Attorney wins the motion to suppress hearing, the Duval County judge will throw out any statements you made while you were in police custody.  There are exceptions to this rule, which can be found in other Supreme Court rulings, such as Florida v. Powell,130 S. Ct. 1195 (2010).

“Criminal suspects have a right to have their lawyer present during police questioning, and the police are required to inform suspects of that right as part of their Miranda Warning.” In this Florida possession of a firearm by a convicted felon case, police officers told a suspect that he had “the right to talk to a lawyer before answering [any] questions” and “[y]ou have the right to use any of these rights at any time you want during this interview.” The Florida Supreme Court held that even though this warning did not specifically mention the right to have a lawyer present during questioning (as opposed to the right to talk to the lawyer before questioning), the warning nonetheless was constitutional because it conveyed to the suspect that he had the right to have an attorney present.”