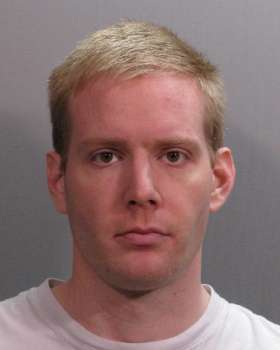 On Decemeber 15, 2011, Adam Blair Halstead was arrested for Jacksonville grand theft.  He was charged with employee theft in Jacksonville under Florida Statute 812.014(2)(B).  He was accused of stealing $20,000 or more but less than $100,000 under this Florida theft law.

When it comes to a Florida grand theft arrest in St. Johns, Clay, Nassau, or Duval County, the prosecutor must be able to prove that someone arrested for Florida grand theft actually stole the amount in controversy.  In Halstead’s case, the Duval County state attorney could not do this.  His Jacksonville theft lawyer was able to show the prosecutor this.  The Florida Times Union reported, “Records provided by the State Attorney’s Office Wednesday said an investigation found ‘there is insufficient evidence to prove that [Halstead] himself stole a specific amount of money that would constitute grand theft.’”