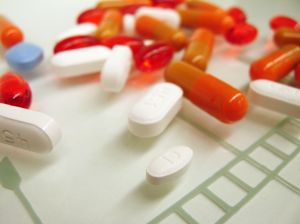 The larger the amount of drugs that a person is arrested for, the higher the Jacksonville drug charge.  Contrary to what most people think about trafficking drugs, you do not need to move the drugs anywhere to be charged with trafficking in Florida.  Possession of drugs increases to trafficking drugs in Jacksonville if you are in possession of a large amount.   If a criminal defendant is arrested for a trafficking amount of drugs in Florida, there will normally be a mandatory minimum sentence for the Florida drug crime.