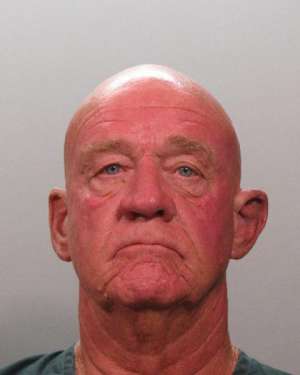 One of the alleged victims of the Jacksonville aggravated battery, Murdock Hampe, is 27-years-old and “suffered a badly swollen leg when hit by the golf cart and a long knot when a golf club was broken over his head.”  Another man, Michael Hankin, was also injured during this Jacksonville aggravated battery with a deadly weapon.  The Florida Times Union further interviewed the alleged victims of this Jacksonville aggravated battery with a deadly weapon reporting that “the victims were among six friends celebrating the May 5 wedding of buddy Donald Salsbery. Hampe said the group, some of whom had just learned how to golf, had a few drinks at a nearby bar and joined Salsbery for the mid-afternoon golf outing at his request. Hampe said none of them was intoxicated.”