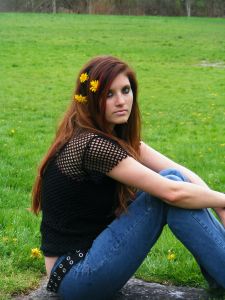 Florida Statute 985.437(2) permits the Jacksonville juvenile court to order a juvenile to pay “restitution in money, through a promissory note cosigned by the child’s parent or guardian, or in kind for any damage or loss caused by the child’s offense in a reasonable amount or manner to be determined by the court.” If the court orders restitution, “the amount of restitution may not exceed an amount the child and the parent or guardian could reasonably be expected to pay or make.”

Florida law does provide for an exception to the rule that a parent can be required to pay a Jacksonville Juvenile Criminal Defendant’s restitution.  Under Florida Statute Section 985.437(4), a parent may avoid such responsibility if the court finds “that the parent or guardian has made diligent and good faith efforts to prevent the child from engaging in delinquent acts.”  If your child has been arrested for a crime in Jacksonville, contact a Jacksonville Florida Attorney for help.  A Jacksonville juvenile lawyer at 20 Miles Law can help your child through these Florida criminal charges.  Call a Duval County Attorney at (904) 564-2525.